Espielle’s passion for hip hop, sampling and production started in the early 2000s using music maker software on the original Playstation. His beat catalogue is now vast, inclusive of vinyl record samples and original compositions; ranging from boombap and trap to cinematic and pop.

With an educational background in music tech and an audio production degree, Espielle is well versed in professional production techniques.

Espielle is one half of the production duo Harlem Ralph alongside long term friend Patrick Foley. 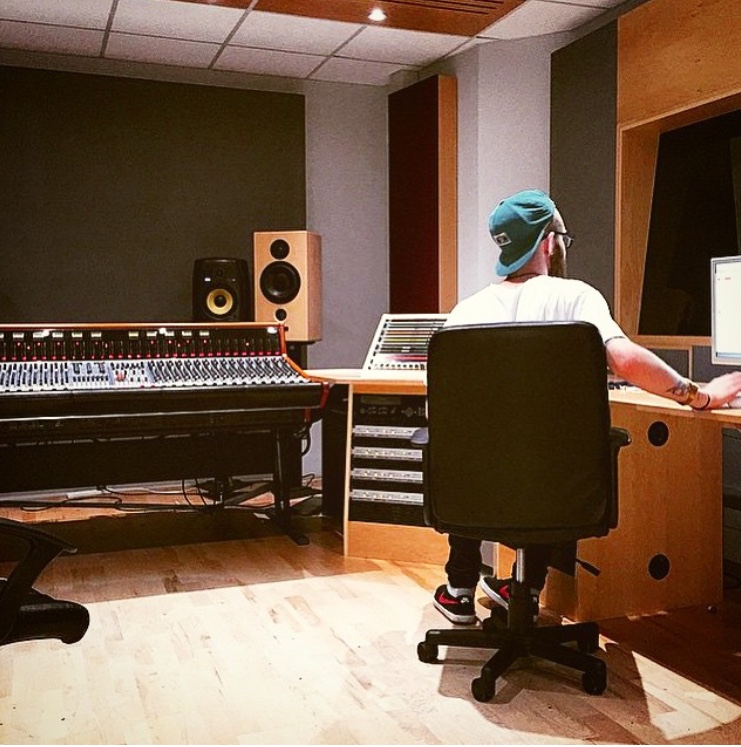 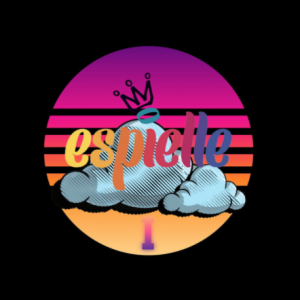 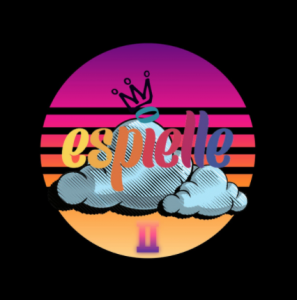 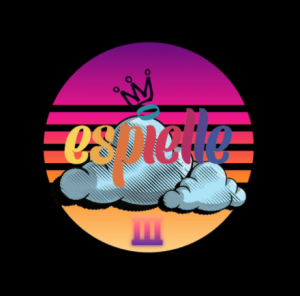 And finally, EP “iv” takes you out of this world with two impeccably written classical pieces which would not be far out of place on sci-fi and other fantasy type TV shows. It is the perfect grand finale for this quadruple EP special and gives the listener a complete end to end experience from commercial instrumentals to complete songs.

Listen to the EPs