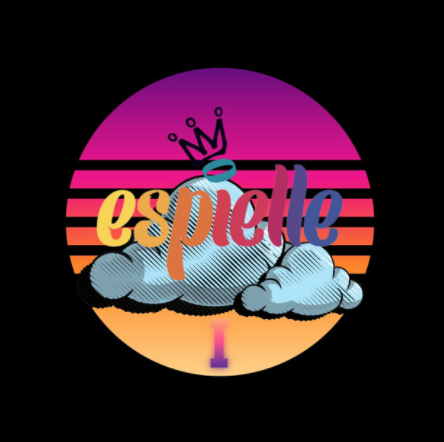 When a catastrophic technical fault turns into an eclectic quadruple project release, you can’t help but be intrigued…

And finally, EP “iv” takes you out of this world with two impeccably written classical pieces which would not be far out of place on sci-fi and other fantasy type TV shows. It is the perfect grand finale for this quadruple EP special and gives the listener a complete end to end experience from commercial instrumentals to complete songs. “iv” is set to be released in the coming weeks. 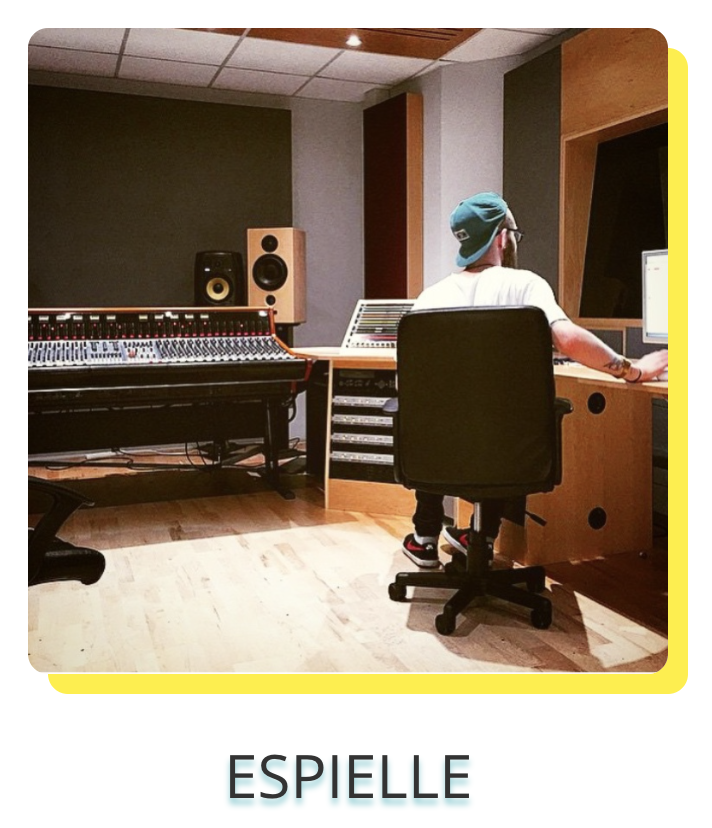 Click on Espielle’s profile to find out more about this versatile producer from Oxfordshire and to discover how you can collaborate with him on your next project.

Espielle is also one half of production duo Harlem Ralph; born from over 10 years of making music together, Patrick Foley and Espielle have been working under the collective name Harlem Ralph to bring a vast aray of producstion services including song writing, instrumental, beat creation, recording and vocal coaching. Find out more about their services here. Harlem Ralph are based at The Unit as one half of our in house producers.