Lil Bay is a multifaceted and multi talented 18 year old artist from Dublin, Ireland. Be it rapping or singing, Lil Bay is both versatile and skilled in a variety of styles. A definite one to watch emerging from the Dublin scene, Lil Bay stands out and is crafting his own lane. His passion for music started when he was inspired by the TV show “Empire” along with artists like Juiceb WRLD, Kid LAROI & Central Cee.

Having realised that music was his calling, LilBay headed to London to pursue his passion and explore his talent. He went on to release 2 singles on his own YouTube channel “Tainted” and “Waiting So Long”.

Now It’s the turn of the single “Cheetah” which shows the growth of the Dublin native. 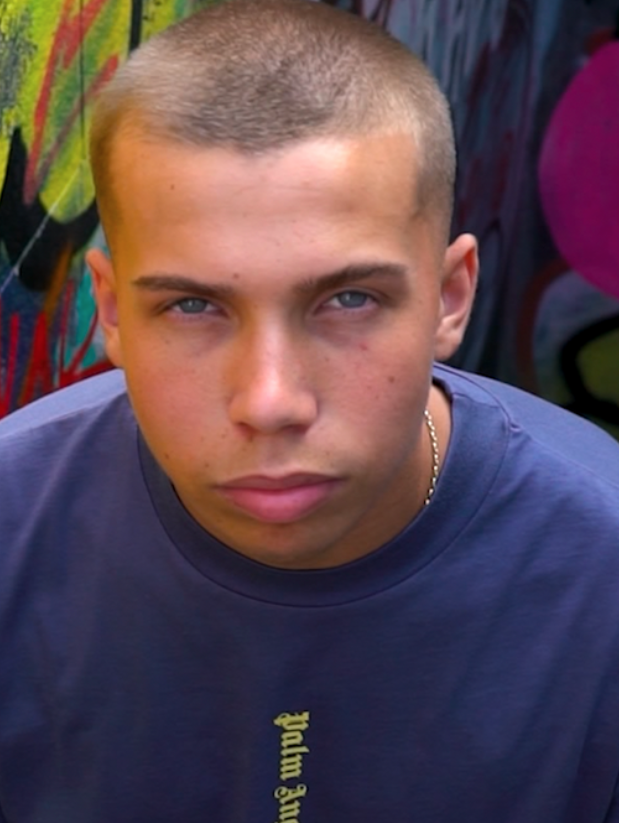 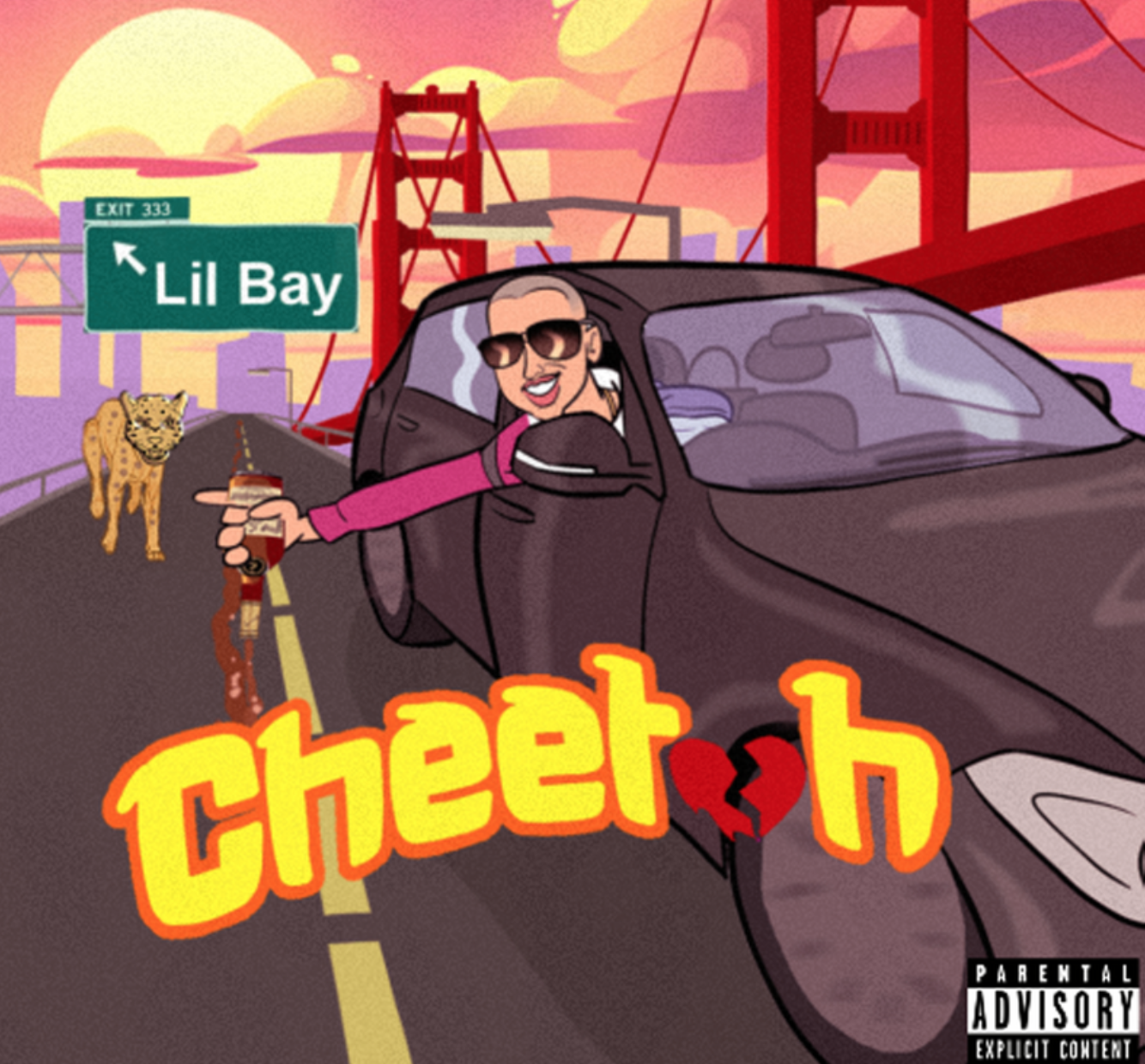 “Cheetah” is the 3rd single from 18 year old Dublin born Singer/Song Writer/Rapper Lil Bay, who is kicking up a storm right now in Ireland with his new offering, as well as getting massive love on the streets of his hometown.

This time last week, Lil Bay was an unknown artist completing his end of year exams. Through the power of the internet, a TikTok post of him playing his new track, “Cheetah”, to his mum went viral, clocking up over 700K Views. This lead to FM 104 Dublin and the Irish Sun Newspaper, putting their weight behind him.

The track and visual are receiving a lot of positive attention from fans, friends and his city alike. LilBay is here to stay.