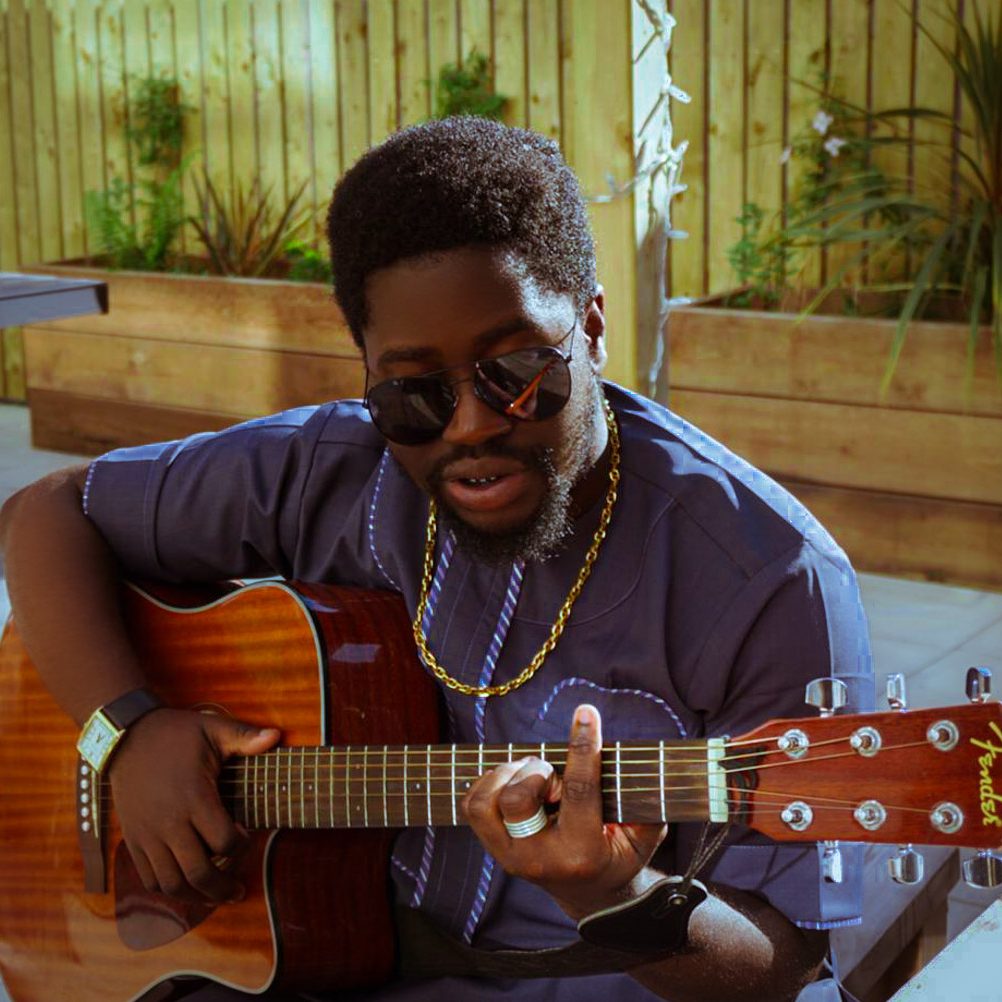 Blank Face is a rapper from Cardiff.

Find out more below and get in touch with Blank Face for collaboration and booking enquiries with the contact form at the bottom of the page!

He believes in the idea of creating vibes and not genres and although predominantly a singer is a genre-less artist and so far no two songs are of the same genre. He is particularly known for his quick lyricism and freestyling capability and calls himself the “One Take God”. Born and raised in Nigeria, Blank Face says he is influenced by his surrounding from Afro legends like Fela Kuti to modern-day

Looking to collaborate with Blank Face?