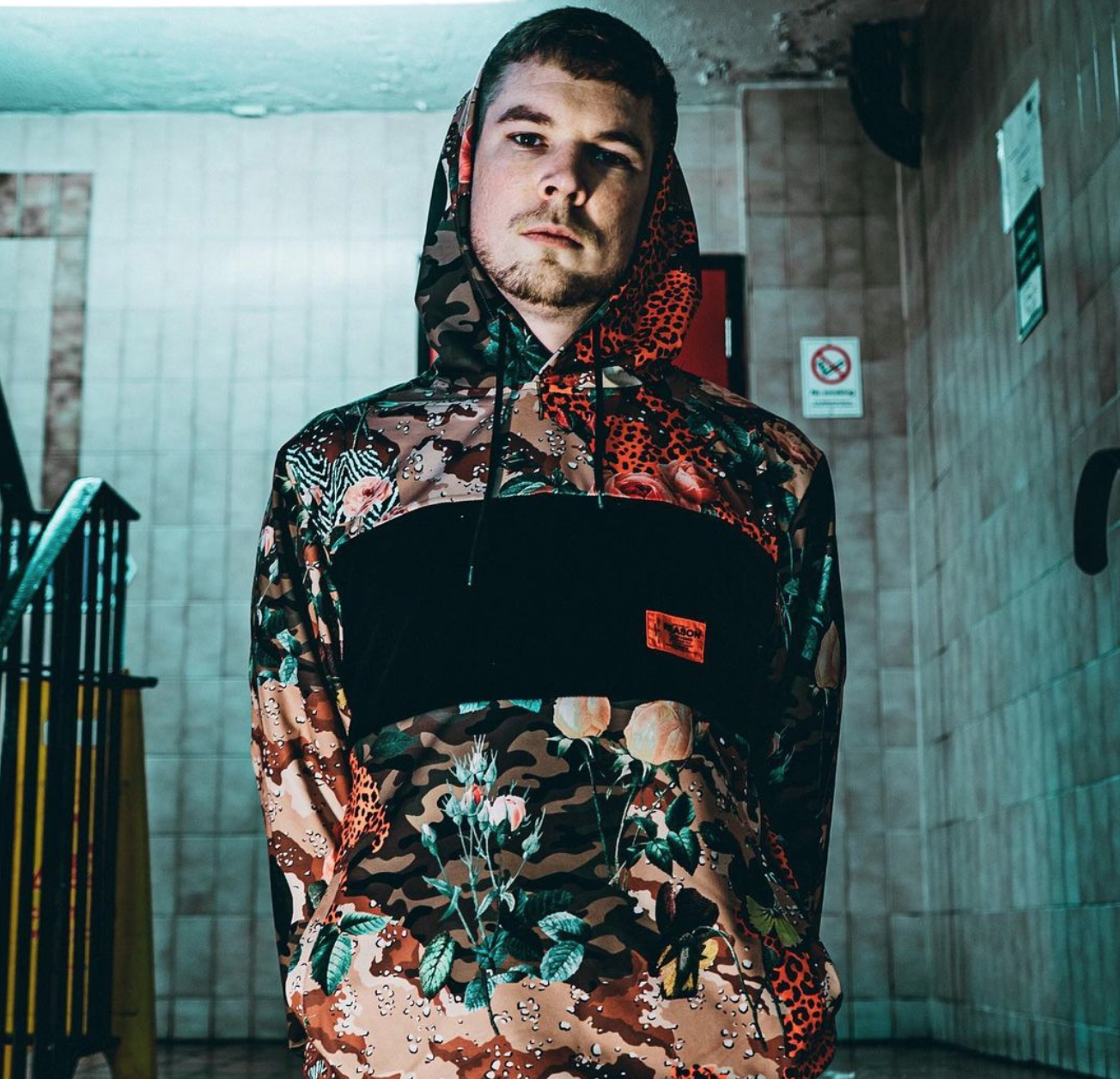 Flowlosopha is a real TULU network OG, having been a part of the network since 2018.

This incredible artist is a rapper and producer, based in Leamington Spa, Warwickshire. Find out more about Flowlosopha below and get in touch via

A firm favourite across the network and at every live show, Flowlosopha has been doing up the Midlands music scene one track at a time.

Flowlosopha is a rapper and producer from the Midlands UK whose style and sound can only be described as uniquely his own.

You won’t hear another artist like him. Spending years in his local circuit and doing the rounds in the UK Rap scene this excitingly original artists has carefully crafted and perfected a unique avant garde style of rap which infuses a plethora of sounds from hard hitting bangers, to laid back psychedelic grooves.

As well as his solo work Flowlosopha has also produced and/or engineered for a range of artists with varying styles and sounds, including the likes of Kay Young (Roc Nation), CT, Vince Iesha & many others.

With a strong catalogue, a string of vibrant music videos and plenty more to come, Flowlosopha is definitely one to watch out for right now.

Looking to collaborate with Flowlosopha?