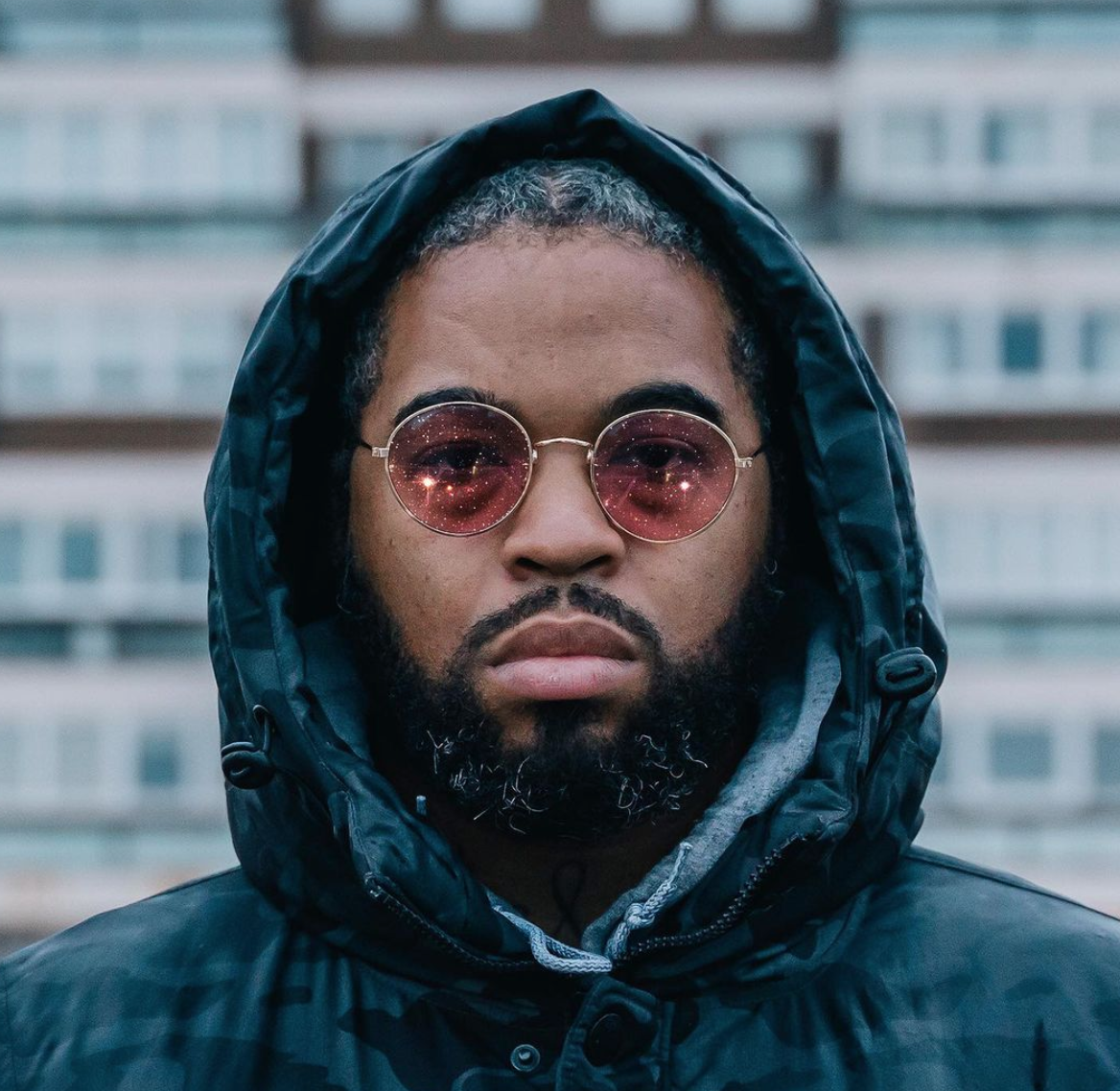 Genesis Elijah is an industry legend from Watford.

Genesis Elijah has been a part of the TULU network since 2020 and since then has wowed us with his dedication, passion and sheer talent with his craft.

Genesis Elijah, is a Brixton born rapper, singer, songwriter and producer. Known for his passionate delivery and gritty reality based lyrics.

Genesis Elijah has consistently wowed fans with his original and unpredictable style. Whether on the Glastonbury stage or Wembley arena is energetic performances are always captivating.

Genesis Elijah has performed all over the world as well as starred in International advertising campaigns (Magners Irish Cider) and was also the voice for the first ever advert involving all UK terrestrial channels.

He has been championed by DJs like Zane Lowe and Charlie Sloth as well as Hollywood A-listers like Ricky Gervais. His body of work includes cult classics like Jah Bless, Fathers Day and Phantom Dread Syndrome which was featured in Noel Clarke’s movie Brotherhood.

A versatile musician who flows effortlessly between all genres and styles who has worked with artists from Foreign Beggars, Manga, and Harry Shotta to Kele Le Roc and Matt Goss (Bros)

Looking to collaborate with Genesis Elijah?

Ready to Connect, Collaborate and Create?