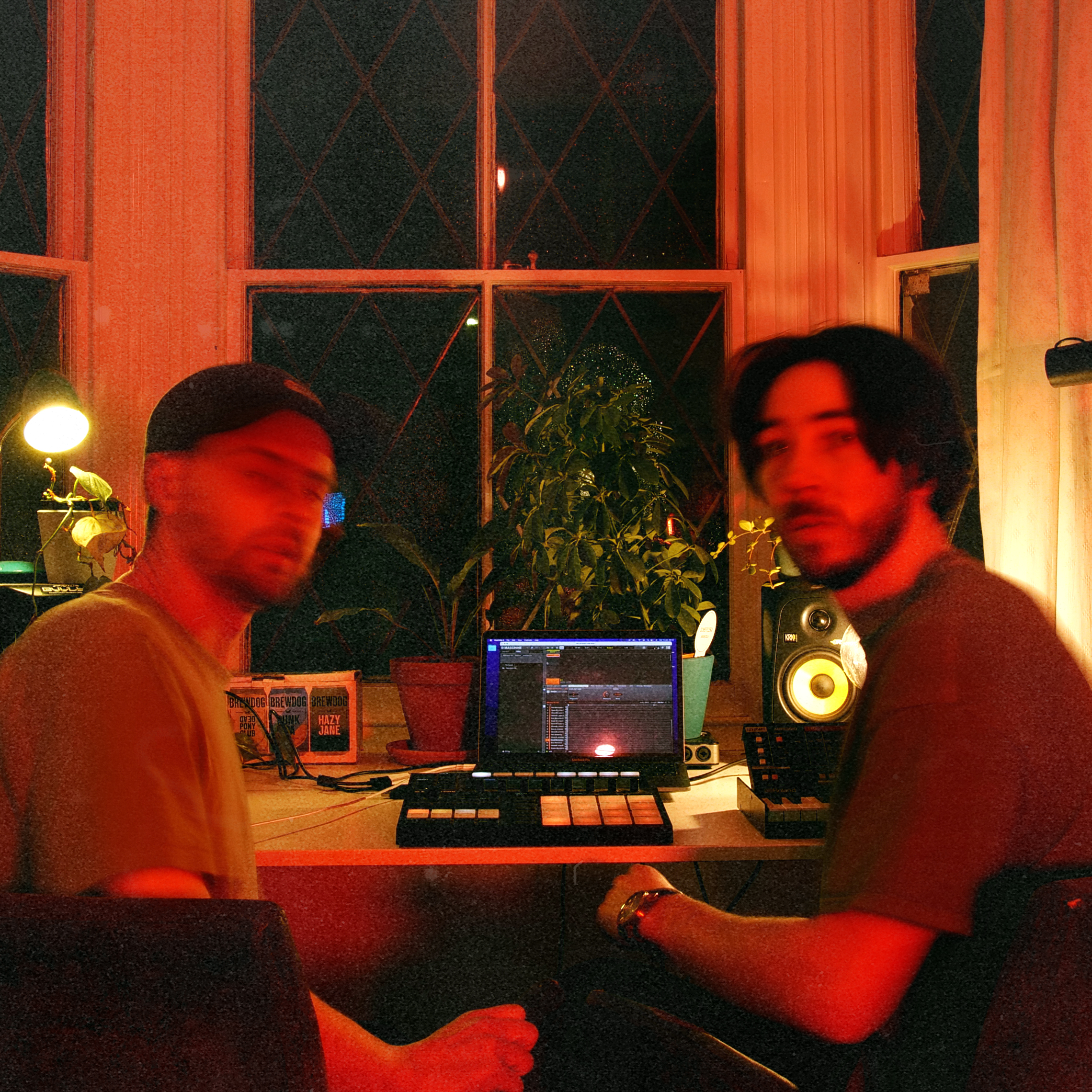 Rapper and producer duo, originally from Kent but now residing in Warwickshire.

The duo toured the UK with TULU Presents in 2019 and are in the process of releasing their debut project together.

JWhale & JimmyG are a self-produced hip-hop duo based in the midlands.While  both members produce and write their material together, JWhale takes more of a  frontman role as a lyricist.

It’s easy to see why JWhale & JimmyG are a fan favourite at any live event. Fans  can expect a blend of comical lyrics, live instrumentation and judicious production  all coming together for a captivating performance. Their mix of charisma, audience  interaction and improvisation means no two shows are ever the same. Those who  haven’t yet seem the duo live never quite expect to see what comes next. From  Peshwari Naans to Relations, these two can write about anything and everything.

Jimmy G began playing piano at a young age and would later progress to make  short tracks on Garage Band. After meeting JWhale in a Maths class and swapping  mp3s, they began to make demo tracks together and develop their sound.

JWhale’s love for music on the other hand began at a young age, listening to  pirated CDs in his Dad’s SAAB. At the age of 14 he began to produce beats on the  family laptop, later uploading them to Soundcloud. It was only after hearing albums  from British emcees that he went on to write and record his own brand of  unapologetically British rap.

Primarily UK Hip-Hop focussed combined with Garage and Dance influences, the  creative duo take proven sounds and elements from times gone by and flip them,  repurposing the sounds in a unique way for the modern day. Borrowing elements  from 90s culture with a strong focus on musicality and performance, the pair find it  easy to engage with their target audience. With this wide diversity of techniques  comes and even wider diversity of styles, from humorous to energetic to reflective.

One thing is for sure, every track from JWhale & JimmyG will set a vivid scene and  have you thinking, laughing and dancing as they tie their influences together in one  cohesive sound, showing their personality and versatility through every bar.

Influences for this duo include the likes of The Streets, Calvin Harris, A Tribe Called  Quest, Flying Lotus, Bicep and Dizee Rascal. The assortment of different influences  from varying genres, in and amongst their personas is a clear indication as to why  their music really has got something for everyone.

Looking to collaborate with JWhale & JimmyG?