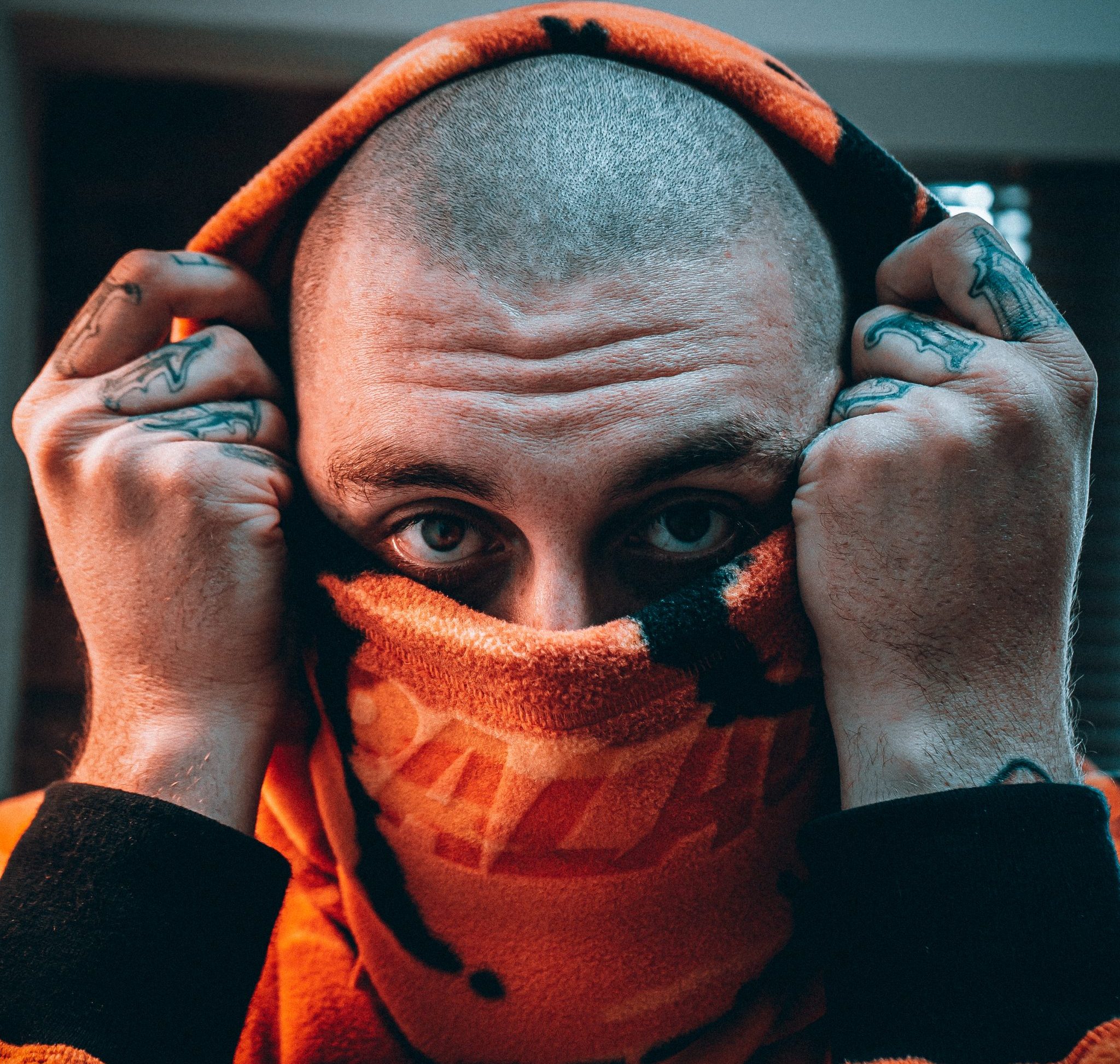 Mac Backwardz is an incredibly talented rapper from Coventry.

Joining the network as a TULU OG in 2018, Mac Backwardz has shown some of the most amazing growth and dedication to his craft.

Born in 1993 and Raised in Coventry. UK artist Mac Backwardz aims to shock the system with his signature blend of versatile rhyme schemes, complex lyricism and double time flows.

Backwardz has already created waves in a variety of genres as he continues to experiment with UK Rap/Hip-Hop, Grime, Jazz and most recently the ever thriving UK Bass Scene, having featured on the UKF Bass Culture 4 CD along with fellow collaborator Pelikann.

Growing up on US Hip Hop and Rap, Mac Backwardz developed a love for the genres that would later form his own musical style. However it wasn’t until the early 2000’s when he first discovered what would now be universally known as Grime, and he decided he could follow in the footsteps of his favourite MC’s. Homegrown UK acts such as Devlin, and Dizzee Rascal helped inspire Mac to pick up a pen and begin forming his own style.

Towards the tale end of the “noughties” the music died down, but shortly after taking a break, Backwardz would go on to discover the final catalyst that would reignite his passion and cement his love for creating music for years to come, the (now) late, Mac Miller. Drawing huge inspiration, Backwardz aims to honour Mac Miller’s legacy, picking up the jazz infused hip hop style that he so graciously left behind, tying it in with his gritty UK feel.

Mac Backwardz has been working with the incredibly talented and rapidly emerging production duo Harlem Ralph in oder to release his long awaited next album which is guaranteed to take the user on a journey of discovery into the daily life of  Mac Backwardz.

Finally, Mac Backwardz is the TULU network’s favourite videographer. He has made a great name and reputation for himself and not just the music industry but a wide range of others too. check out the showreel below ⏬

The O.Y.D.K Freestyle video was dropped in September 2019 but after the high demand for fresh Mac Backwardz across the streaming platforms, we were blessed with the audio.

In addition to whole album projects with both CONXEPT and Mac Backwardz in the pipeline the trio teased us with whats to come on this track, XO.

Mac Backwardz began working with Harlem Ralph in 2019 and since then, they have been crafting an unbelievable project whih flexes the trios insane talent.

In 2018, Mac Baclwardz released Panic Space. This is a firm favourite with the TULU team, being it is the track that we really discovered Mac Backwardz from.

Mac Bacwardz teamed up with Pelikann in 2018 for this release.

Looking to collaborate with Mac Backwardz?

Ready to Connect, Collaborate and Create?