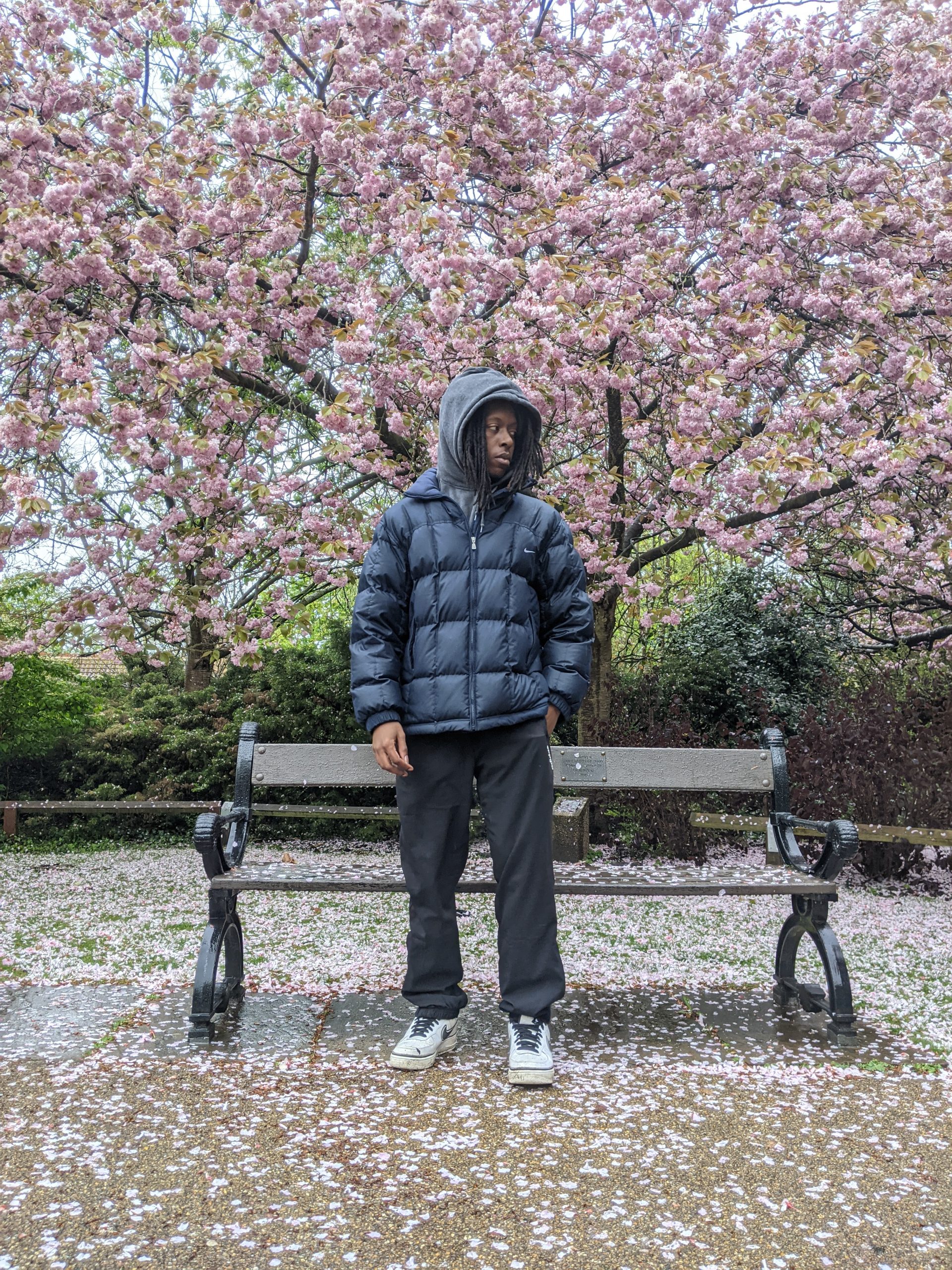 Odox is a rapper, singer and producer from Wolverhampton.

An all round talented creative, Odox has a unique and captivating grasp on his craft. The emerging project from this artist will leave you captivated and yearning for more as he takes you on a journey of erudite lyricism and emotive visuals.

Odox is an emerging artist originally from Wolverhampton now residing in Nottingham. Over the past years he has been growing to the point in which he is at now. Having performed in Amsterdam, Berlin and all across the UK, the stage really is where he comes to life. From mosh pits to lighter, yet still lit audiences; his shows – just like his music – are diverse.

Having been brought up listening to all different types of music, Odox developed a view towards music in which “good music is good music, regardless of genre. It’s about how it makes you feel”. Something which is clearly evident in Odox’s catalog, is the range of emotions that different songs make the listener feel. This is done purposely yet also naturally in an attempt to express what he feels, with the hope that others may feel a sliver of the same emotions portrayed when writing the song; “It’s all about relatability”.

Over the last 2 years Odox – who is mainly self produced, mixed and mastered – has been finding and honing in on his sound; dropping a couple songs a year with even less videos because “each art piece is just practice for the next”. All whilst in the background Odox is learning new skills, discovering more about himself and growing.

So finally, what feels like a hiatus for Odox is finally over; as 2022 rolls around, this artist is taking claim on the year early. With back-to-back singles and videos planned for the first two months of the year already; followed by a project filled with refined elements his followers have loved in previous releases. Odox is ready to display his new boundary pushing music which is aimed to shake up the UK music scene.

Odox, derived from “unorthodox” is going to bring a positive change to the UK music scene through the encouragement of individuality and being proud of unique identities rather than fitting in a box – whether that be towards life or other peoples’ music and passions.

The sky’s the limit for Odox; having no genre to fit into, he is free to create and express what he feels, in as much of a DIY a fashion as he’d like, for people to relate to more and for people to get the idea they can do anything they set their minds to in life.

Looking to collaborate with Odox?