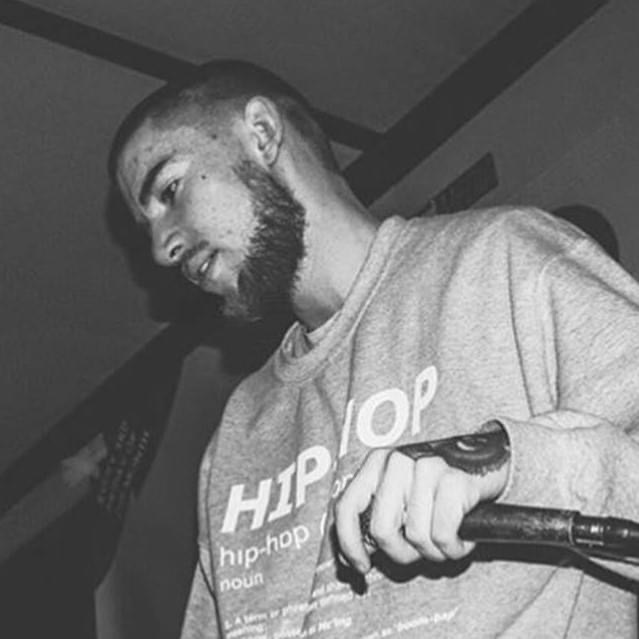 Stray Wolf is a rapper from Warwickshire.

This rappper emerged onto the scene several years back and in this time has stacked a number of big acomplishments under his belt.

Find out more below and get in touch with Stray Wolf for collaboration and booking enquiries with the contact from at the bottom of the page!

Champion of Boom Bap Festival’s Open Mic Competition in 2016, Stray has gone on to become a real tour de force in the UK Hip Hop scene.

Having supported some of the biggest names in UKHH (Chester P, Skinnyman, Verb T, etc) and having more recently also the world of battling with Don’t Flop – Stray has developed a reputation for delivering a truly thunderous live show, harnessing his inner rage and anguish into an explosive performance.

With his debut solo project still yet to be released the future looks very bright for Stray Wolf.

Looking to collaborate with Stray Wolf?