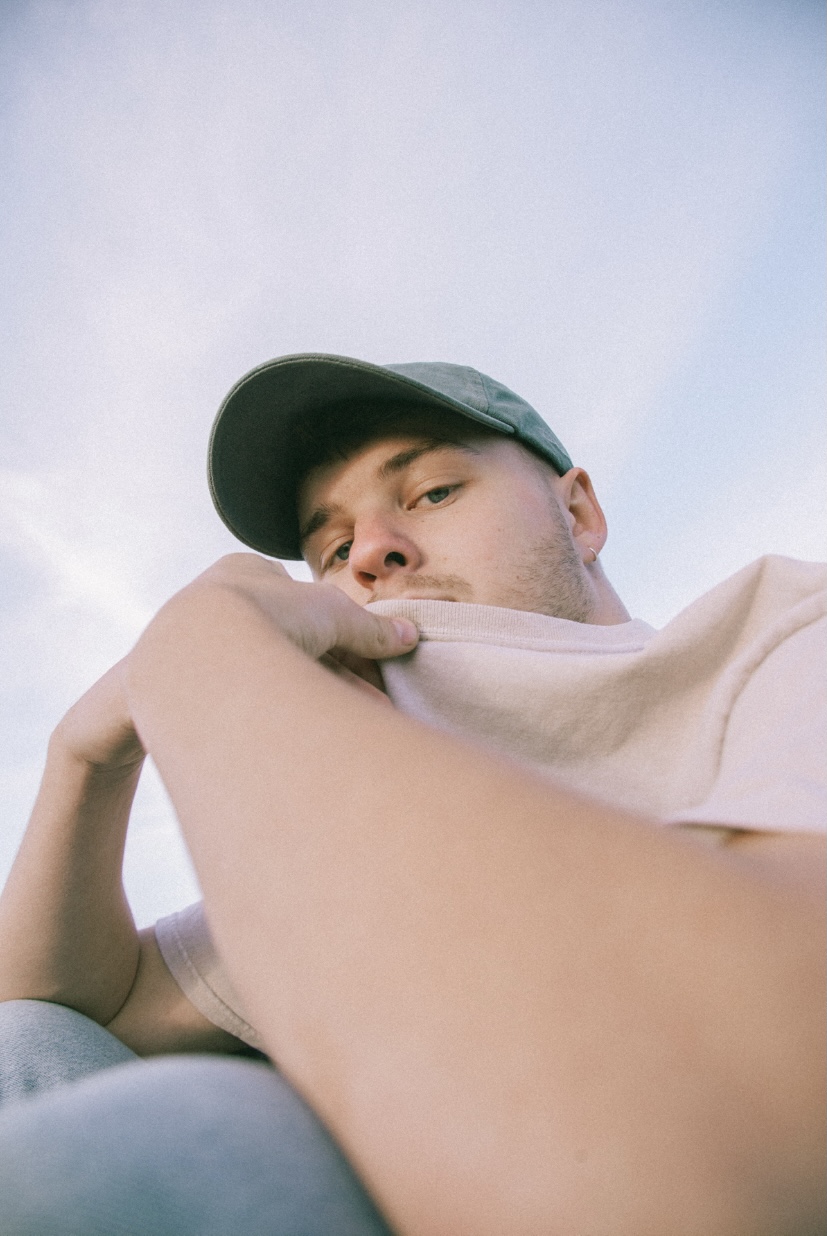 BenObi is a signer songwriter from Worcester / Bristol.

BenObi immediately captivated the team over at TULU with his dreamy DIY style that whisks you off to a place of deep thought and tranquility.

Read more about BenObi below and delve into his growing catalogue of music.

Looking to collaborate with BenObi? Contact him directly thought the contact form at the bottom of the page!

BenObi is a singer/songwriter from Worcester / Bristol. Although this artist has only going into his second year of releasing music, as the listener you would be none the wiser. His ruminative music will whisk you off into another dimension where you can be both alone with your thoughts yet comforted by the feeling of empathy and understanding from BenObi’s gental lyricism.

“Escapism in a bedroom.” – Everyone who listenes to BenOb has the luxury of being able to identify with his music in a way which may be totally different to his next listener. His smooth vocals which blend singing and rapping so delicately, over an array of captivating beats is really what brings his DIY bedroom sound together.

We began working with BenObi shorly after the release of his “COSEY” tapes and since then we have watched his talent grow from strength to strength. His latest single Sunbeam Days is another shining example of how this artist can captivate his listeners into a reflective trance through his raw and authentic sound which remains firmly in its own lane.

BenObi draws his influences from HipHop and contemporary R&B and the main focus remains firmly on introspective story telling and everyday experiences.

2021 really set the pace for BenObi as an artist as he pushed the boundaries of his career; performing at festivals and alongside a live jazz band, producing beautiful visualisers to acomany his music and now, he has his eyes firmly set on what 2022 may have in store.

Looking to collaborate with BenObi?