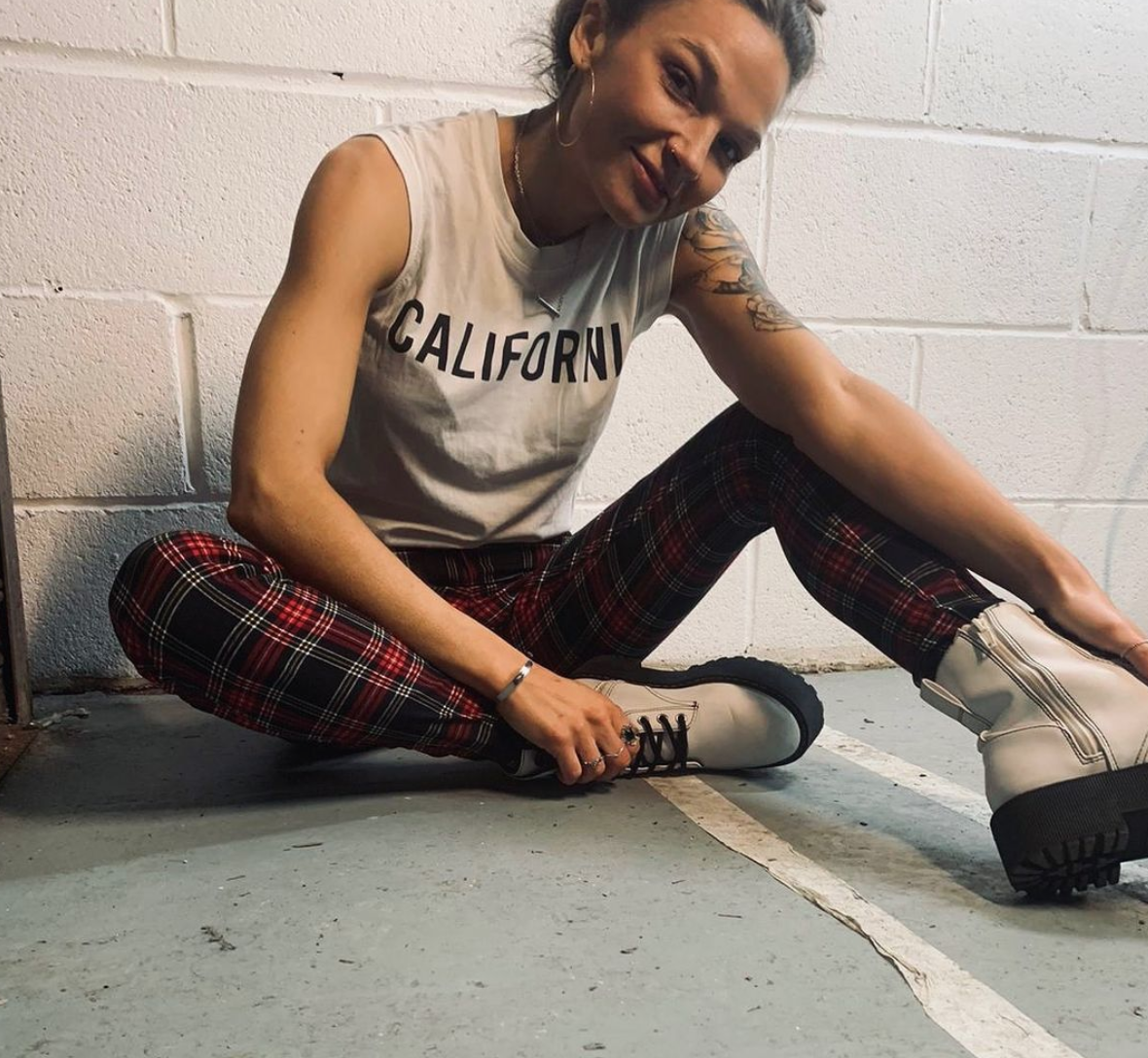 BexLou is a more recent addition to the TULU network but has already made a huge impact on the energy with the vibrant attitude she brings with her.

Bex is an incredibly talented singer from The Midlands and has recently stepped up a notch when it comes to pushing her music career.

“I was born into a theatrical family so have grown up being a performer, whether that be singing Whitney into a hairbrush in my room, or in musicals/ concerts or gigs across the UK.”

BexLou is versatile in her music styles, ranging from musical theatre, to rap there is no genre which BexLou cannot adhere to. With tones of influence from Evanescence and a beat styles that fits more within the hiphop genre, BexLou definitely likes to experiment with different sounds and vocal deliveries.

Bex recently released ‘Half’ with her brother Judsion which takes the listener on an emotive journey from start to finish. This artist is no stranger to candidly laying her feelings out in raw, honest and truthful songs such as ‘The Truth’ which went viral on TikTok in 2020 after Bex talks openly about mental health struggles.

Drawing inspiration from Evanescence, Jessie J and The Weeknd, it is clear to see how Bex’s music sounds timeless, experimental and so unapologetically hers.

Featuring her brother, Judison; Half is Bex’s latest release.

BexLou teamed up with Geoff Mull for this single and video release.

Looking to collaborate with BexLou?