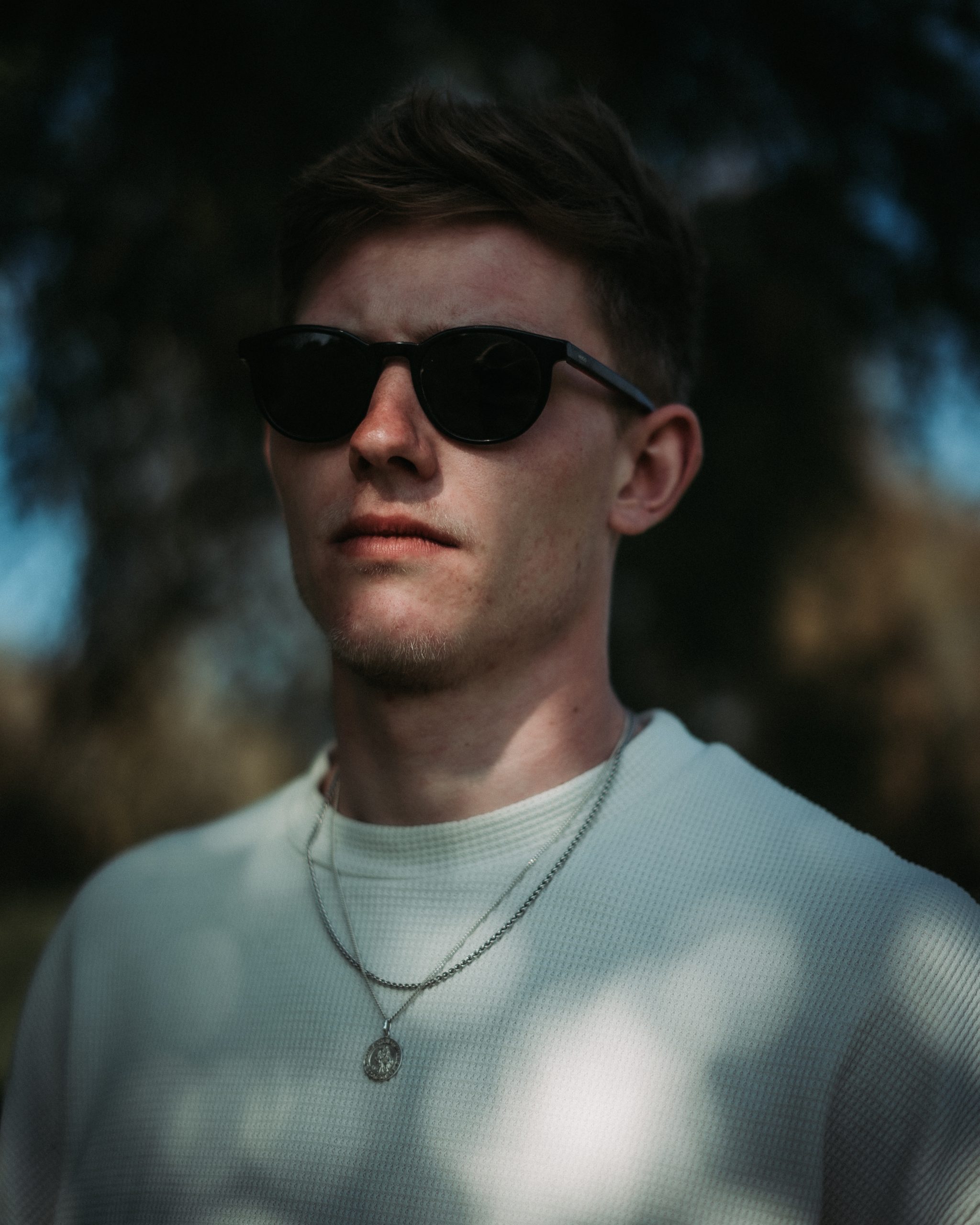 Blue Eyes is an emerging singer from Northamptonshire.

Blue Eyes is an allrounder when it comes to writing, recording and producing music.

It is blindingly obvious that this artist takes his time to carefully sculpt his lyrics. Nurturing how they sound within the track to give them maximum emotive impact.

Blue Eyes is an allrounder when it comes to writing, recording and producing music. Since the age of 14, this versatile musician has been writing his own lyrics and beats and throughout the last decade, Blue Eyes has utilised his music as a way of expressing his emotions and feelings derived from tough, challenging times in his life. This music was never to see the pubic light of day, only being shown to a select few ears only.

His debut track ‘Weekend’, released in January of this year, whips the listener into a dreamy cloud of easy breezy vibes, similar to that of Mac Miller’s ‘Senior Skip Day’.

Blue Eye’s upcoming singles have been composed from the deepest, most vulnerable parts of the artists psyche. The honest and relatable lyrics take the listener on an exploration of their feelings all whilst sitting on an emotive instrumental; a true 4D  listening experience.

Although he draws inspiration from the likes of Loyle Carner and Dominic Fike, Blue Eyes’ music style sits very much in a lane of its own and has a sound which will envelop your attention in a way others from the same category could never.

Blue Eyes’ debut single. Although certianly not his first rodeo of writing lyrics.

This track is light, easy breezy and full of those summer weekend vibes.

Looking to collaborate with Blue Eyes?