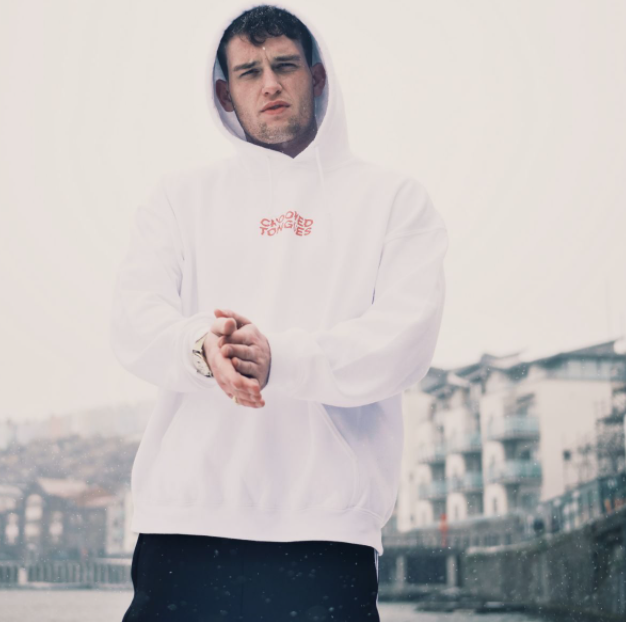 Henry Jones is a singer songwriter from London who immediately became a TULU champion artist upon our discovery of his music.

Henry Jones has excelled his career through the TULU network and is working closely with in-house producers Harlem Ralph to release RnB house tracks which are guaranteed summer 2021 hits.

Initially catching the eyes of the TULU team with his breathtaking, self-produced, written, and mastered debut project ‘Evesdrop’, this project demonstrated his raw, wholly un-compromised talent and dedication to his art. Henry makes emotional, empathetic, and heartfelt music that instantly connects and engages with his audience.

Henry’s clear vision for what his sound is and his array of musical abilities mean that his partnership with production duo Harlem Ralph is the perfect marriage. In July 2021, the trio released Now I Need You – read what That New had to say about the absolute club banger here! We are very excited to see more come from the Henry Jones x Harlem Ralph collaborations.

Recent releases include Take My Time and I’ve Been Waiting which have generated nearly 500K combined views on YouTube and streams on Spotify. Henry is now further refining his sound and tailoring it towards the direction in which he has always aspired to be heading.

Now I Need You

Henry Jones has teamed up with Harlem Ralph for his next single; Now I Need You. Released in July with an acompanying video!

During the first lockdown of 2020, Henry Jones released Something Real whilst at home with his family. The carefree video was just the uplift that we all needed.

Henry released Evesdrop in 2019, shortly before the TULU team discivered his music. From this, Henry rapidly became a TULU champion artist and has remained so since.

Looking to collaborate with Henry Jones?