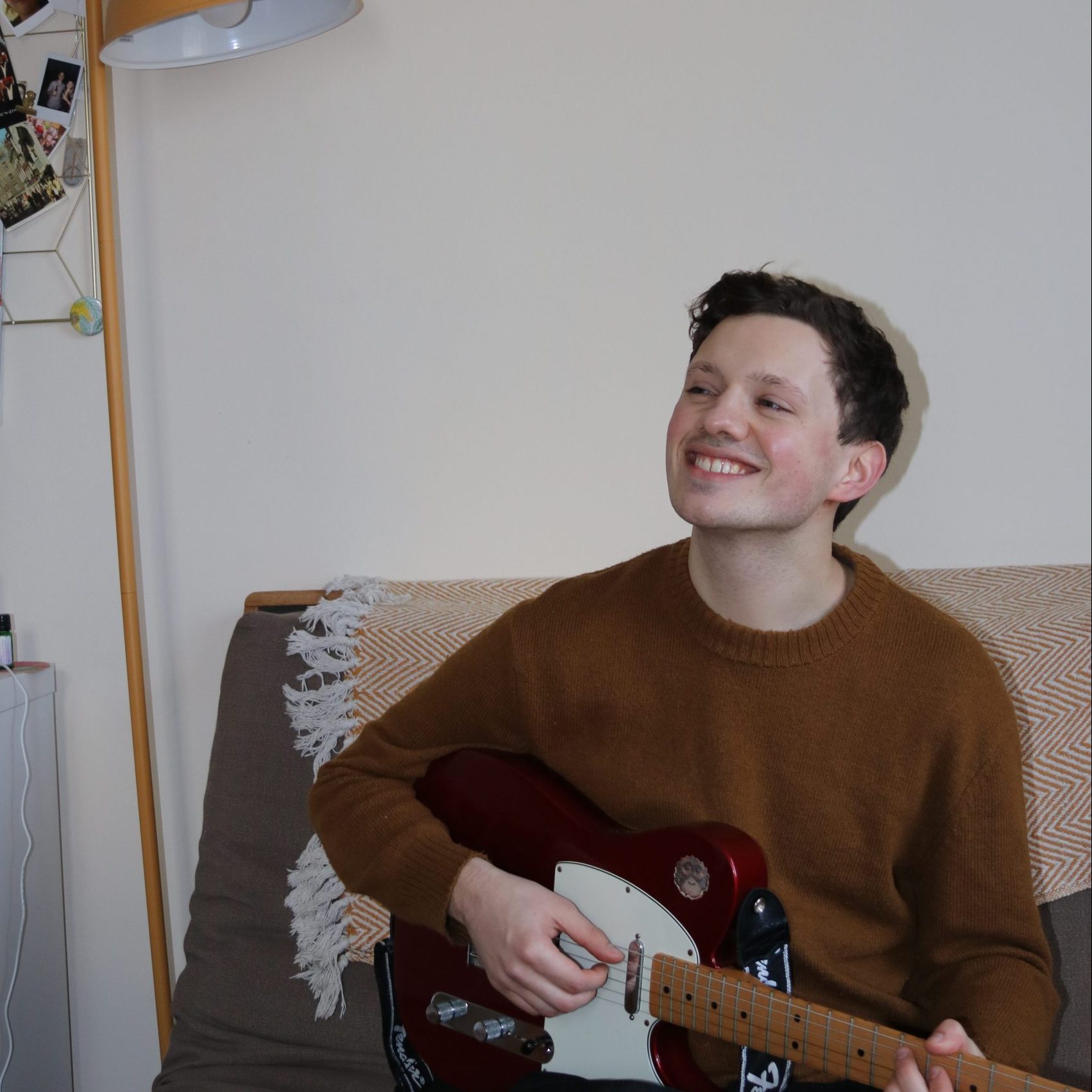 Joseph Bell is a singer and producer from London.

Find out more below and get in touch with Joseph Bell for collaboration and booking enquiries with the contact form at the bottom of the page!

Joseph Bell picked up a guitar at age 13 and began performing around his hometown of Shrewsbury the year after.

After moving to London, Bell released his debut EP ‘Dancing Days’ in November 2020 and another single, ‘Lost Souls’ in 2021. Joseph’s music is influenced by alt-pop artists such as Lorde, but also by R&B and mainstream pop sounds too. Recent highlights include having his song ‘Overload’ played by Scott Mills on BBC Radio 1 and recording a session for BBC Intro Shropshire in January.

Looking to collaborate with Joseph Bell?