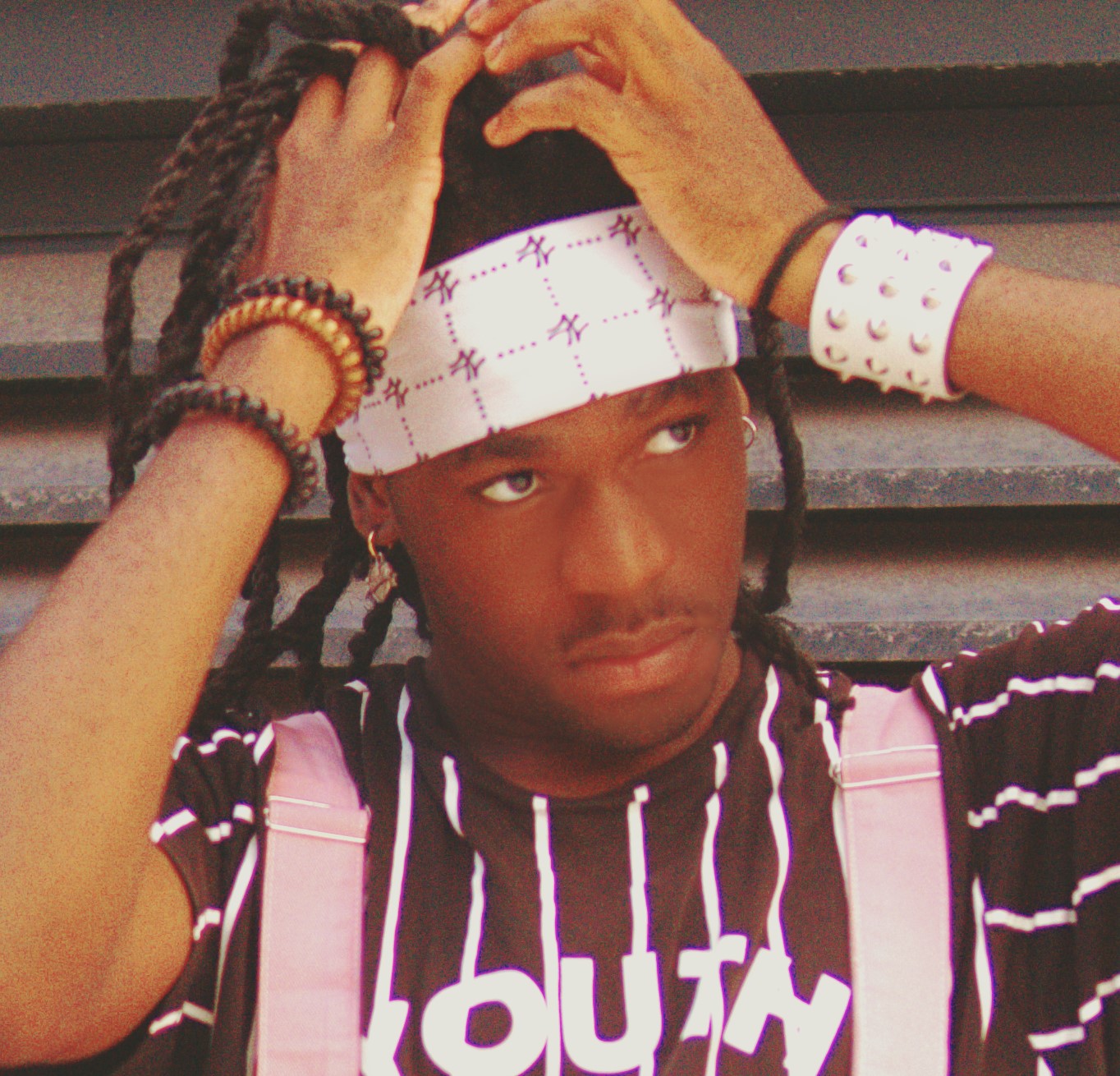 Medy Lema is a singer from Manchester.

Find out more below and get in touch with Medy Lema for collaboration and booking enquiries with the contact from at the bottom of the page!

Belgian-born Medy Clinton Lema, and now UK based artist. Medy has been performing and entertaining crowds since the age 3.

By age 16, he’s been discovered and made his television debut on the BRITs alongside Conor Maynard. Years later, Medy appeared as a contestant of the X Factor UK series with a successful run towards bootcamp.

He later worked behind artists such as Stormzy, Olly Alexander, IAMDDB, Lisa Stansfield and more. Now Medy has solo music available on all music platforms

Looking to collaborate with Medy Lema?