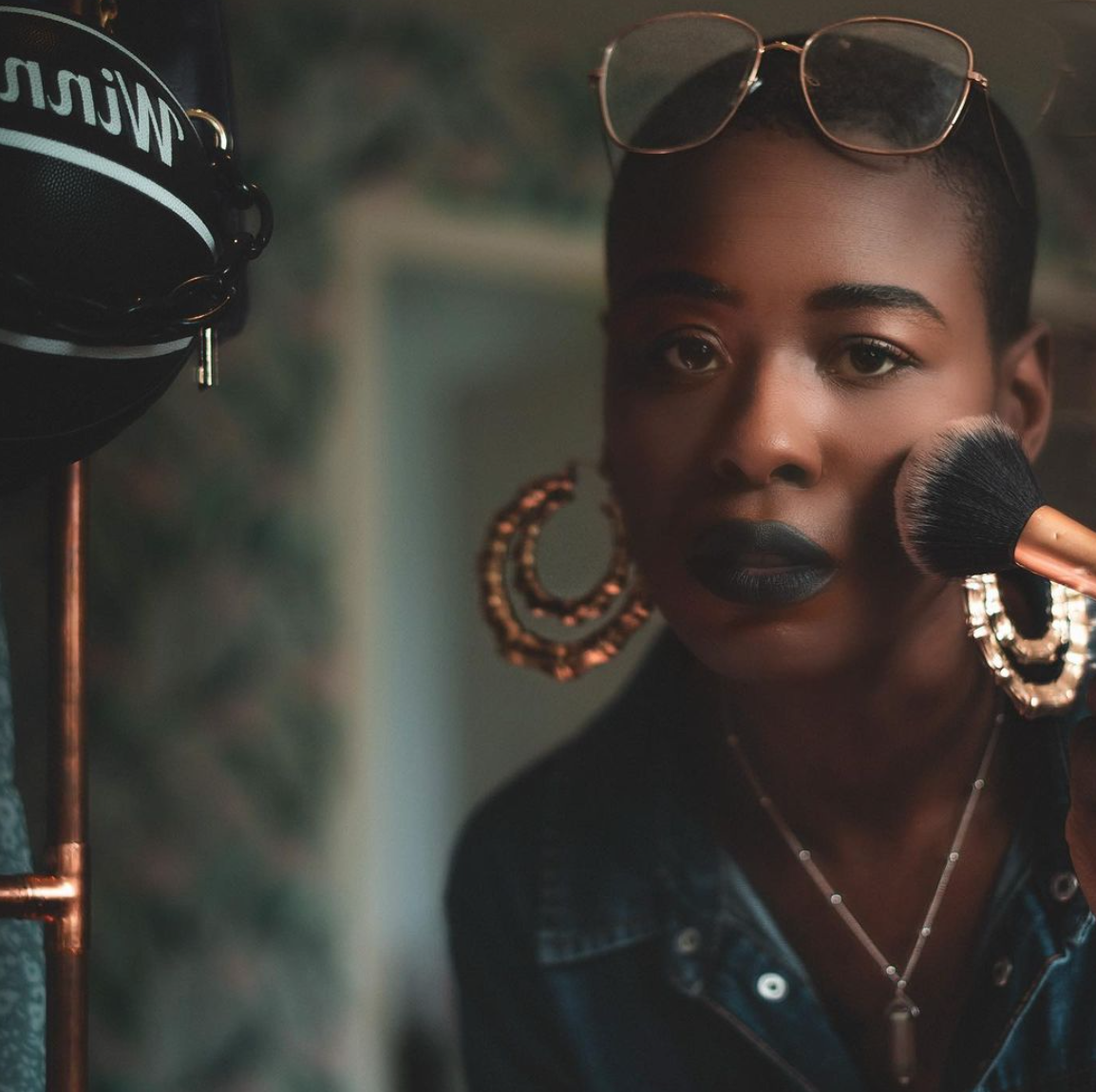 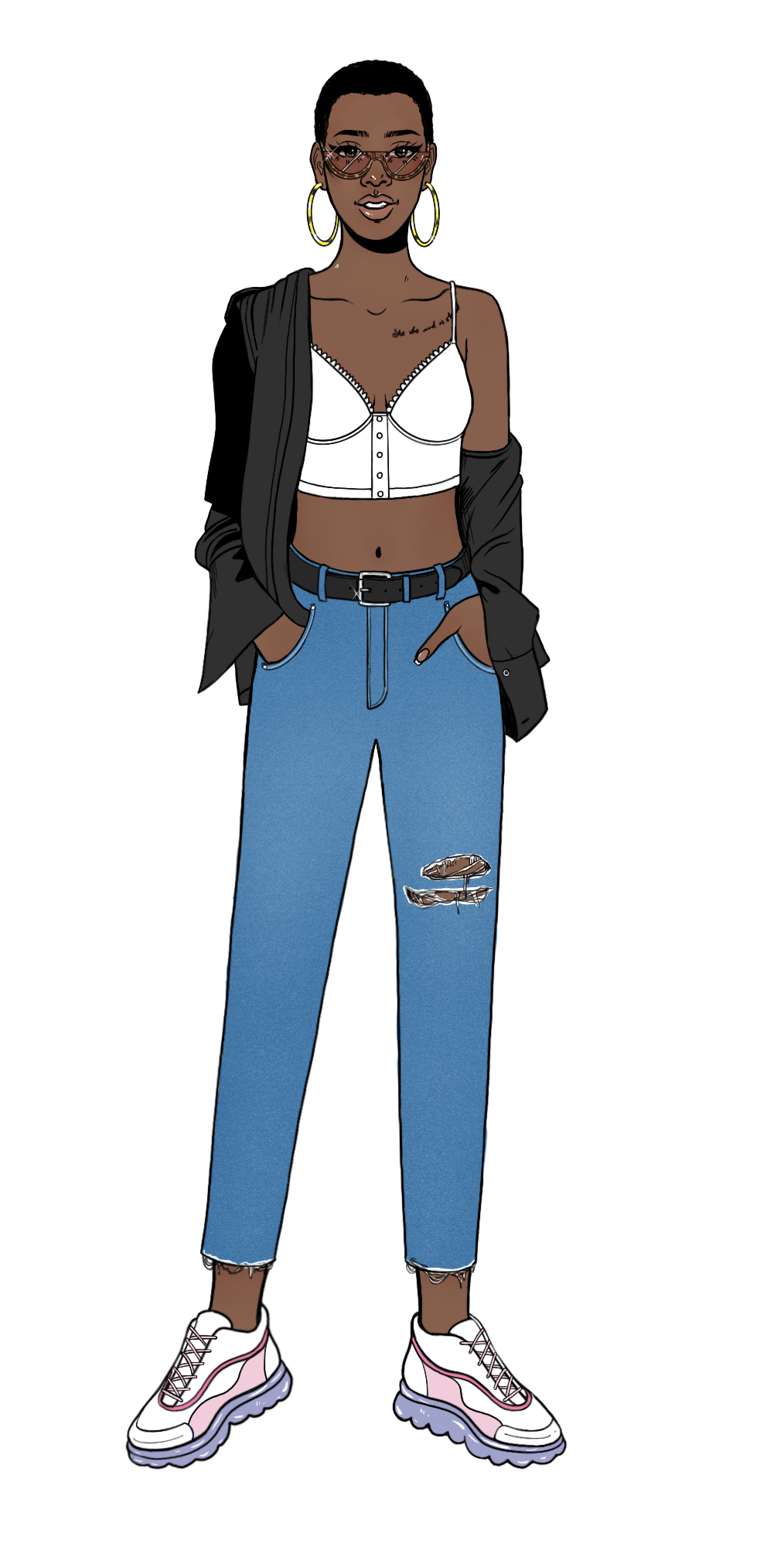 We’ve had AlunaGeorge and Disclosure, we’ve had Little Mix and Galantis, we have even had Mabel and Tiësto but it is now time for the world to hear Vince and Espielle.

The Warwickshire and Oxfordshire based duo teamed up to rework ‘Time’, this stunning and long awaited dance track, taken from Vince’s forthcoming solo Album; I Made You This Tape. The partnership between Vince and Espielle has been a long time coming yet the route has been anything but expected; a classic tale of every cloud has it’s silver linings.

I Made You This Tape has been over two years in the making and just weeks before the album was set to be released the first time the project release came to a stop. Unfortunate? Yes. Are we mad? Not one bit. Why? Vince and Espielle are now full steam ahead with the project rework and it sounds incredible.

Oxfordshire based producer Espielle stepped forwards to rework the whole project for Vince; starting with Time. I Made You This Tape follows an intricate and wholly engaging story of a love struck girl who takes things too far when she falls in love and things turn very dark, very quickly.

‘Time’ is the first song on the project with the premise of this single being innocent and resonating with everyone; the fear of telling someone you love them at the risk of them not reciprocating the same feelings.

These emotive and carefully constructed lyrics sit perfectly nestled within this sultry tropic house instrumental which nods to the primary influences taken from Black Coffee. ‘Time’ is upbeat, versatile and exactly what everyone needs to hear as we head into the twilight of summer 2021.

For those falling in love, falling out of love or for those who just want to close their eyes and dance the night away, this first single from the Vince and Espielle team up is just the beginning of an undeniably addictive project coming soon.